Thina Dube’s work has long explored identity politics in South Africa: he frequently references identity’s many layers, both visible and hidden, and its fluid qualities, constantly changing and responding to social environments.

Often using his own skillfully crafted handmade paper, Thina has, amongst other themes, explored the politics of language in South Africa, and the ways in which individual identities are dramatically shaped by what languages they can or cannot speak.

Thina’s “Fourth Wall” series of monotypes and paintings unpacks themes around identity, social inclusion, the media and perceived realities. The “fourth wall” is a performance convention in theatre: an invisible, imagined wall separates actors from the audience. The audience can see through this “wall”, but the actors pretend that they cannot. “Breaking the fourth wall” is any instance where this performance convention is violated. Thina’s work explores this ‘breaking’ in relation to how the negative and positive space in his work allows the audience to engage with the figures depicted, and to consider their own realities. The blind embossing questions the notion of identity as being ‘engraved’ or rooted from birth; the idea that we are meant to carry our families ideologies, which are rooted both in African cultures and relics of colonialism. The doily motif invokes femininity, reminding us that our gendered identity is often dependent on context and situation.

Watch what Thina gets up to in his studio.

Born in 1993, Thina is a graduate of the University of Johannesburg, holds a postgraduate diploma in Education, and teaches at the National School of the Arts. Thina is also an art therapist who has worked with children with special needs. He has exhibited in multiple group shows including Turbine Art Fair, Constitution Hill, Sguzu Press Soweto, and AVA Cape Town. In 2018, he exhibited at the Stellenbosch Museum, ABSA, Eclectica and InToto, and also completed a residency with First Floor Gallery Harare. His first solo took place at Guns & Rain in 2018; he has worked with the gallery since 2015. 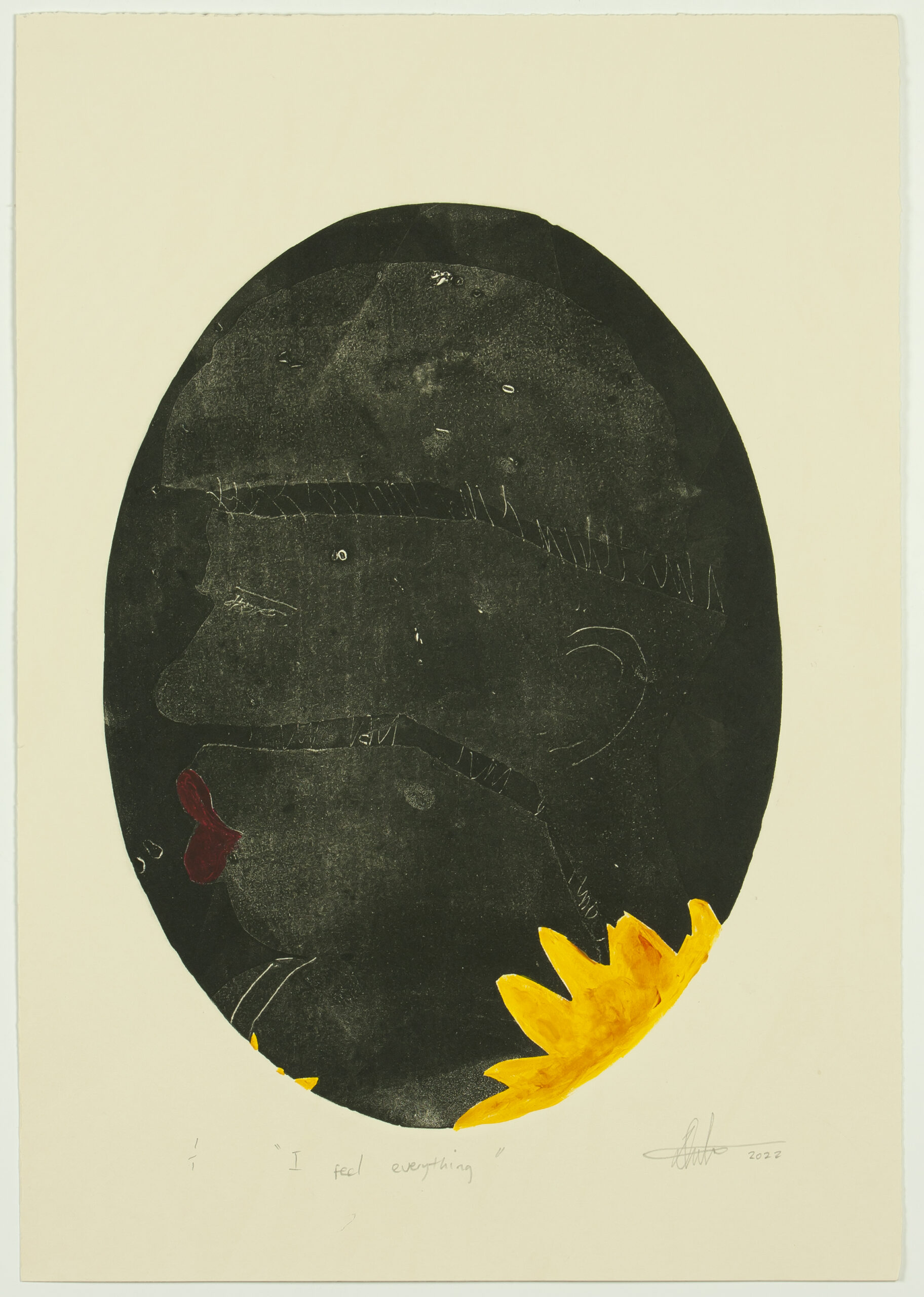 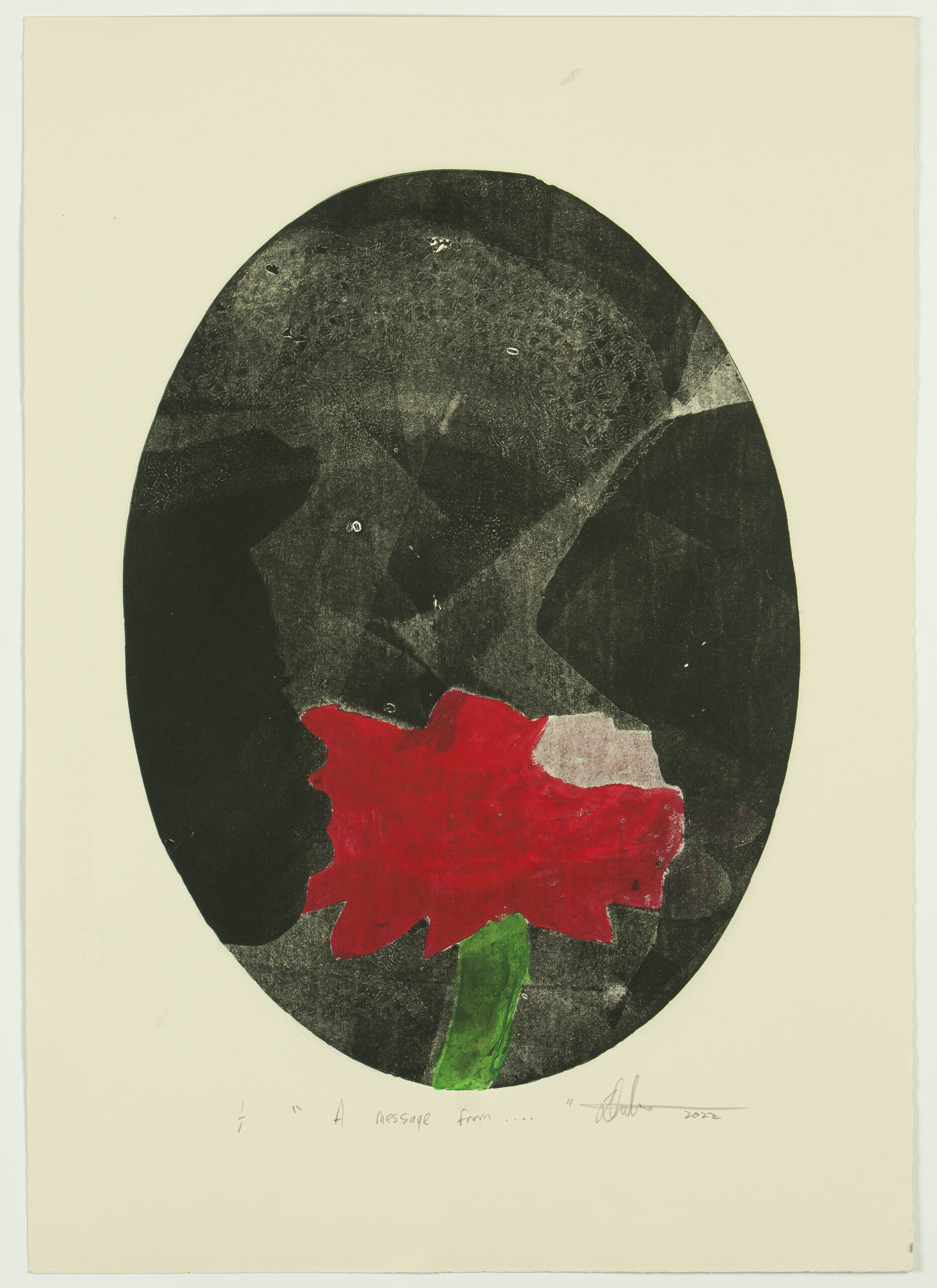 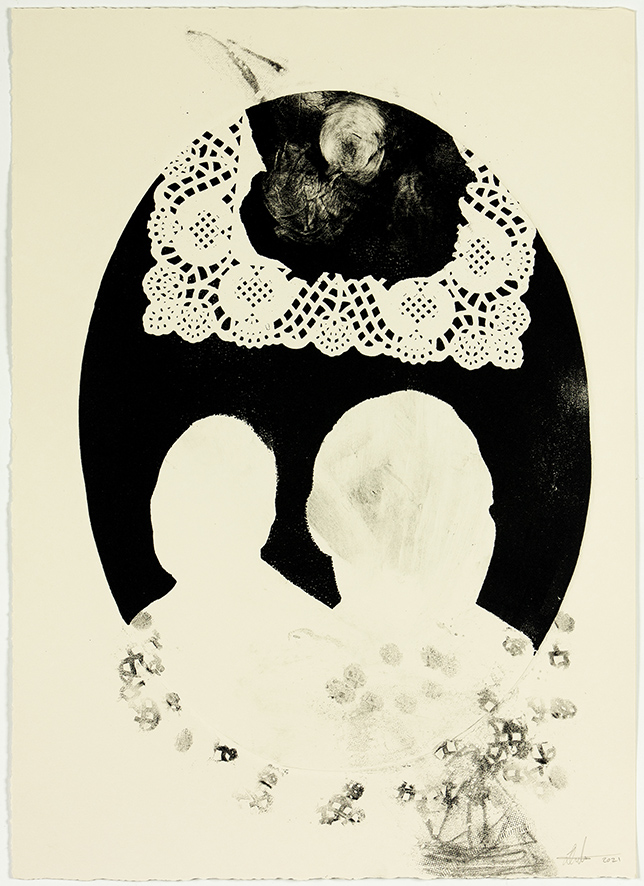 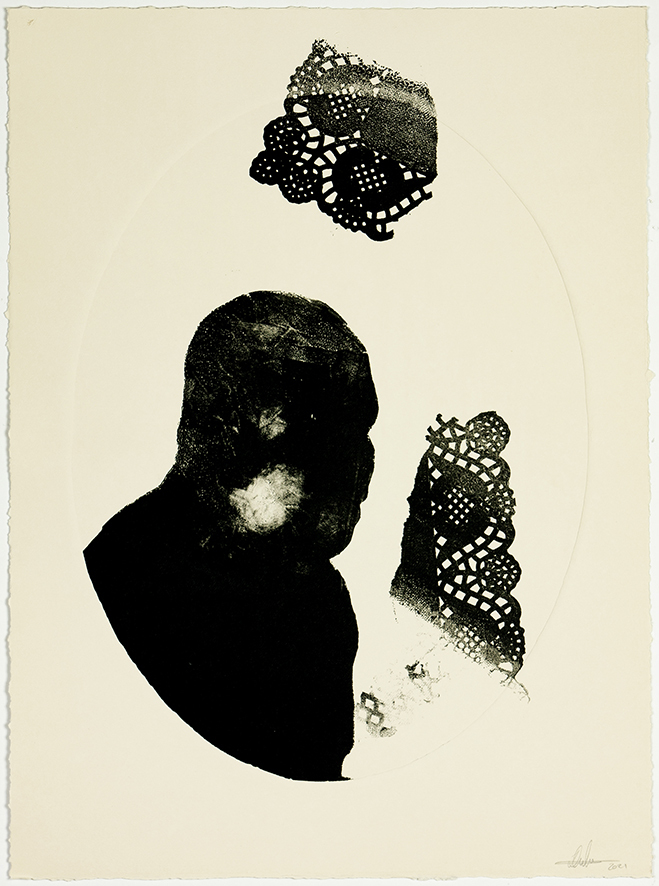 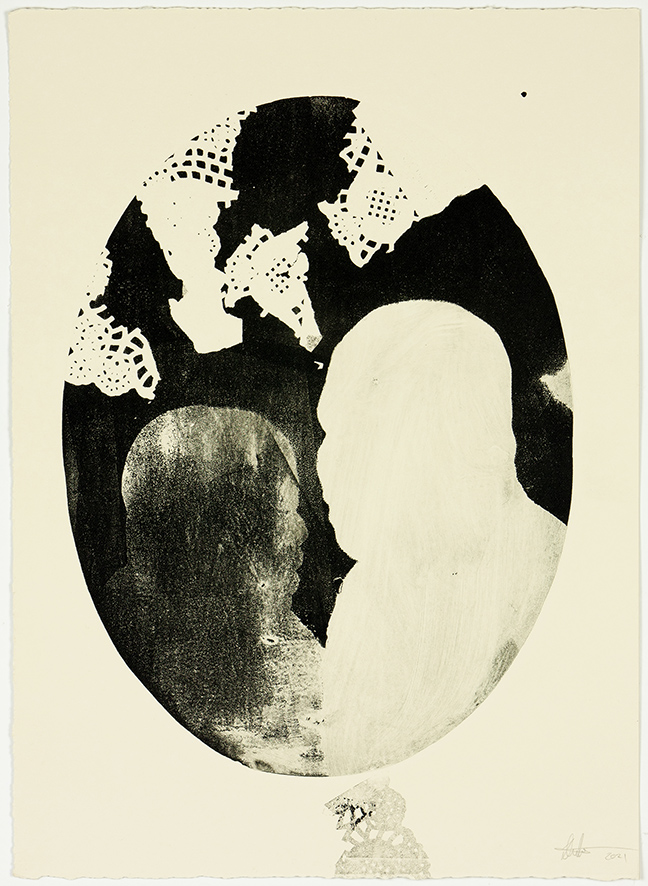 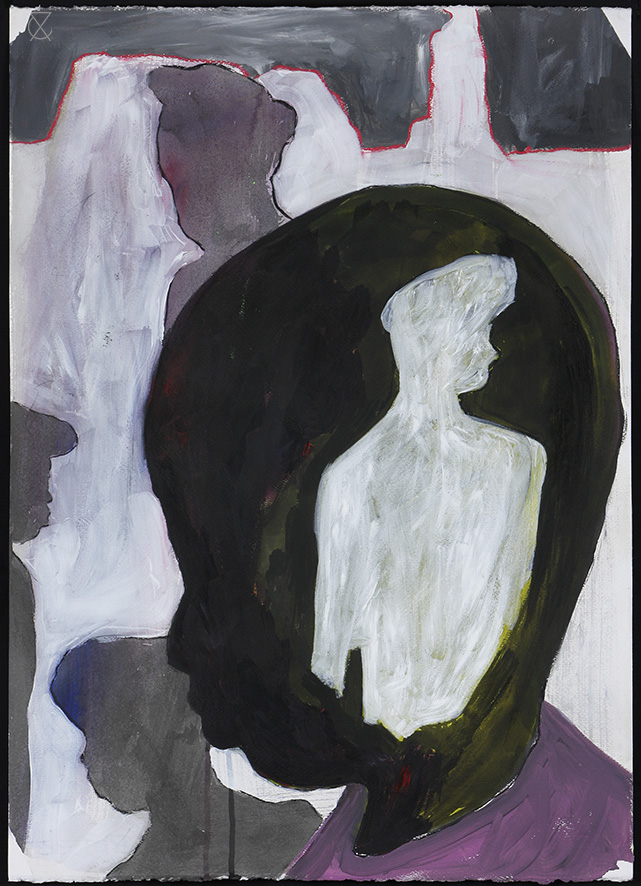 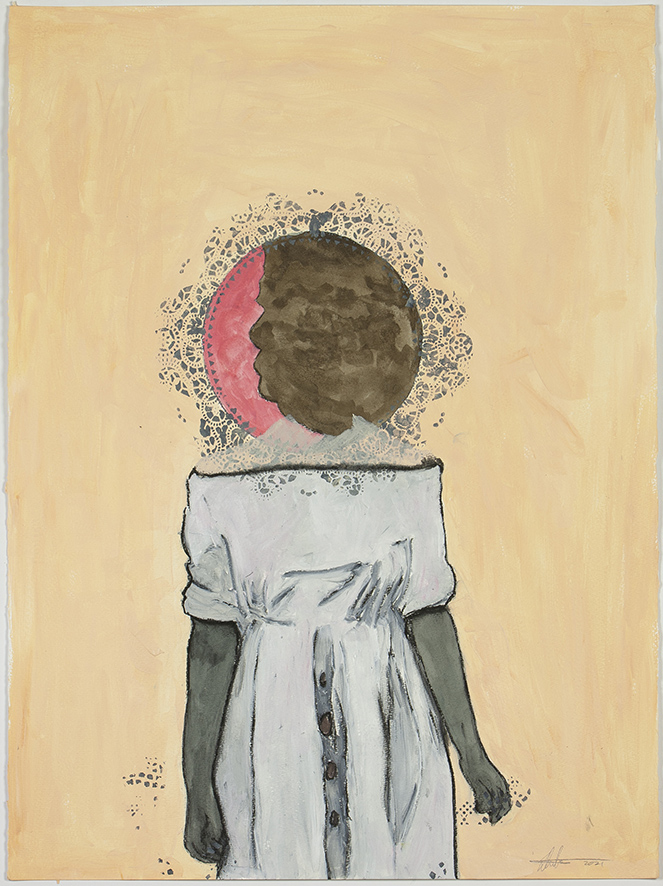 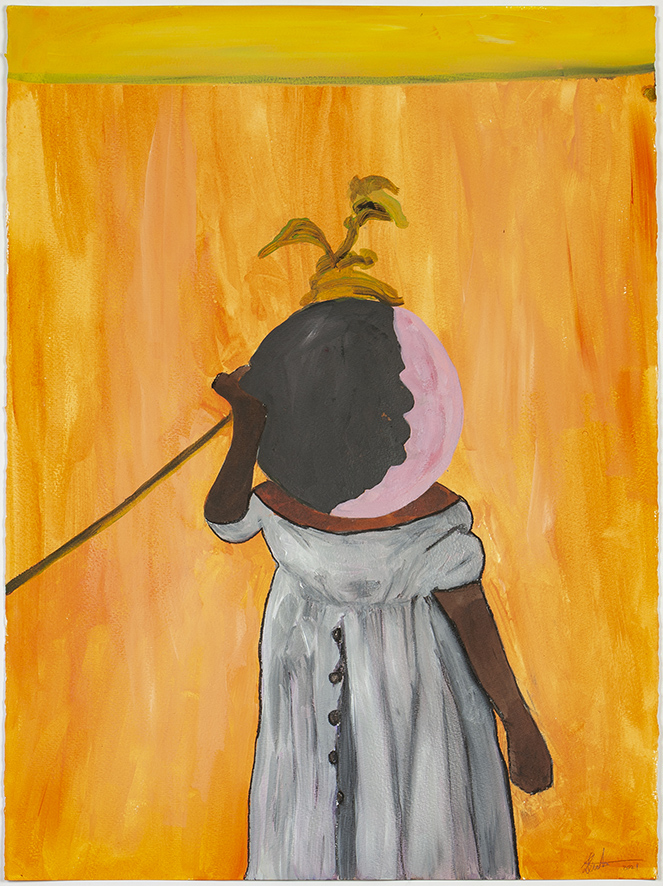 Only you remember me

We are from the same dream just a different time I

We are from the same dream just a different time III