Angelique Bougaard is a young emerging South African artist currently completing her honours degree in Fine Art at the University of Johannesburg. She works in a variety of mediums to express her interest in memory and language.

“The stereotypical image of individuals classified as ‘Coloured’ is fraught with ambivalence. In this body of work for my Masters programme, I seek to empower a sense of my familial and communal identity through a perspective of ‘Kullid-ness’ that is experienced through childhood games. I critically and creatively examine the evolving nature of language instructions and behaviours across generations, and their iterations. In historical South African written discourses, the subtle nuances and differences that form part of the ‘Coloured’ identity contains representations of our (the so-called ‘coloured’s’) mixed ancestry that are reductive and generalised. In interrogating the racialised and cultural South African term ‘Coloured’, I employ practice-based research to propose an identity that is instead shaped toward ‘Kullid’. I acknowledge the activation of language, specifically Afrikaaps, a dialect that challenges ideological holds, reclaiming Gamtaal.”

“I believe that through behaviour, gesture, expression and the dramatisation of speech, the language expressed within the ‘Kullid’ community is brought to life, which highlights a particular set of codes and conducts. Language is about inclusion and exclusion which allows issues of identity to be revealed.”

“Within my community, language adopts a  hybrid structure that infuses Afrikaans and English terms that take on an amalgamated form. The heteroglot, hybridised and embodied nature of language within the rhymes of my childhood games acts as a vehicle for storytelling, meaning-making and memory work.” 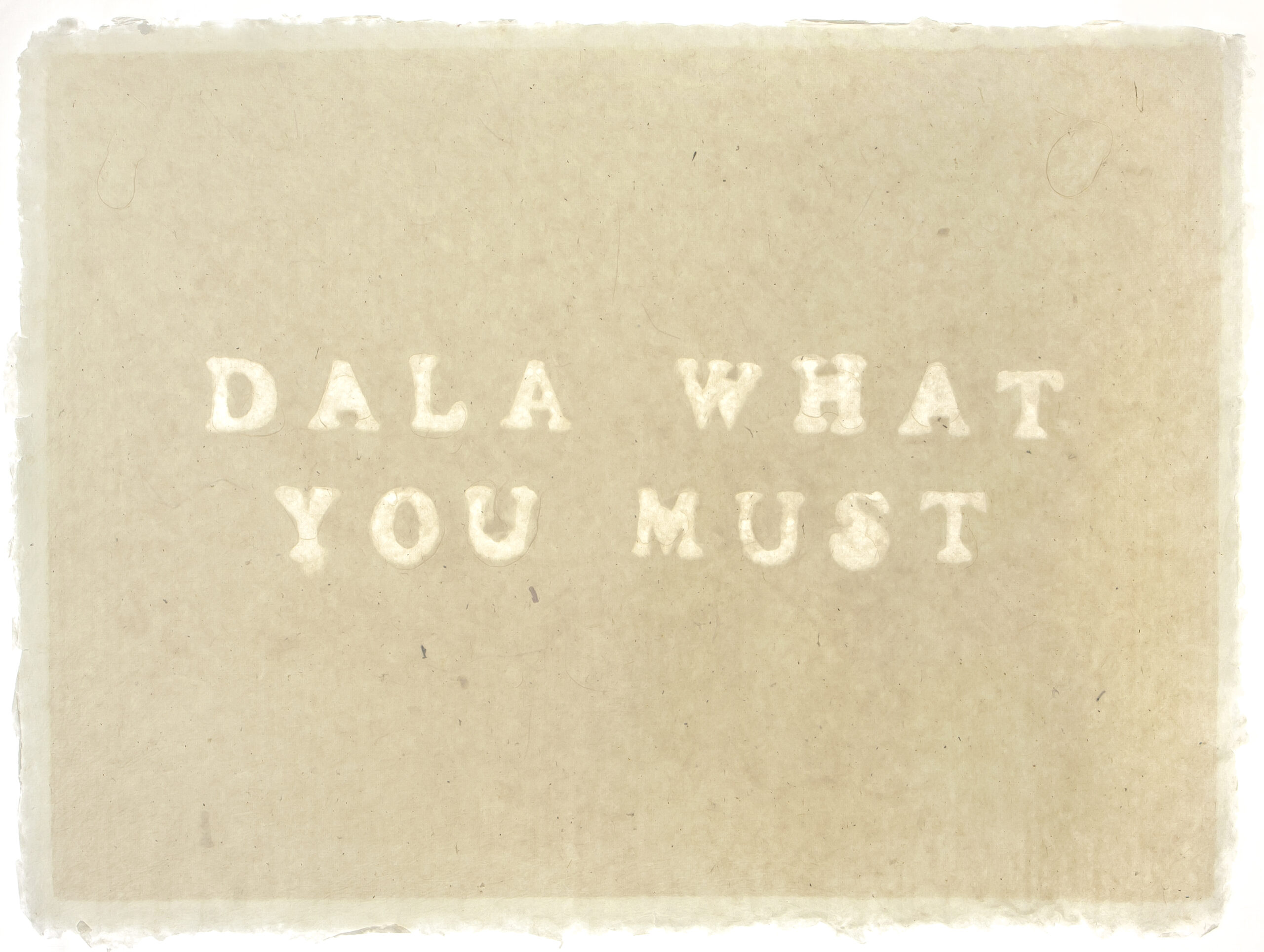 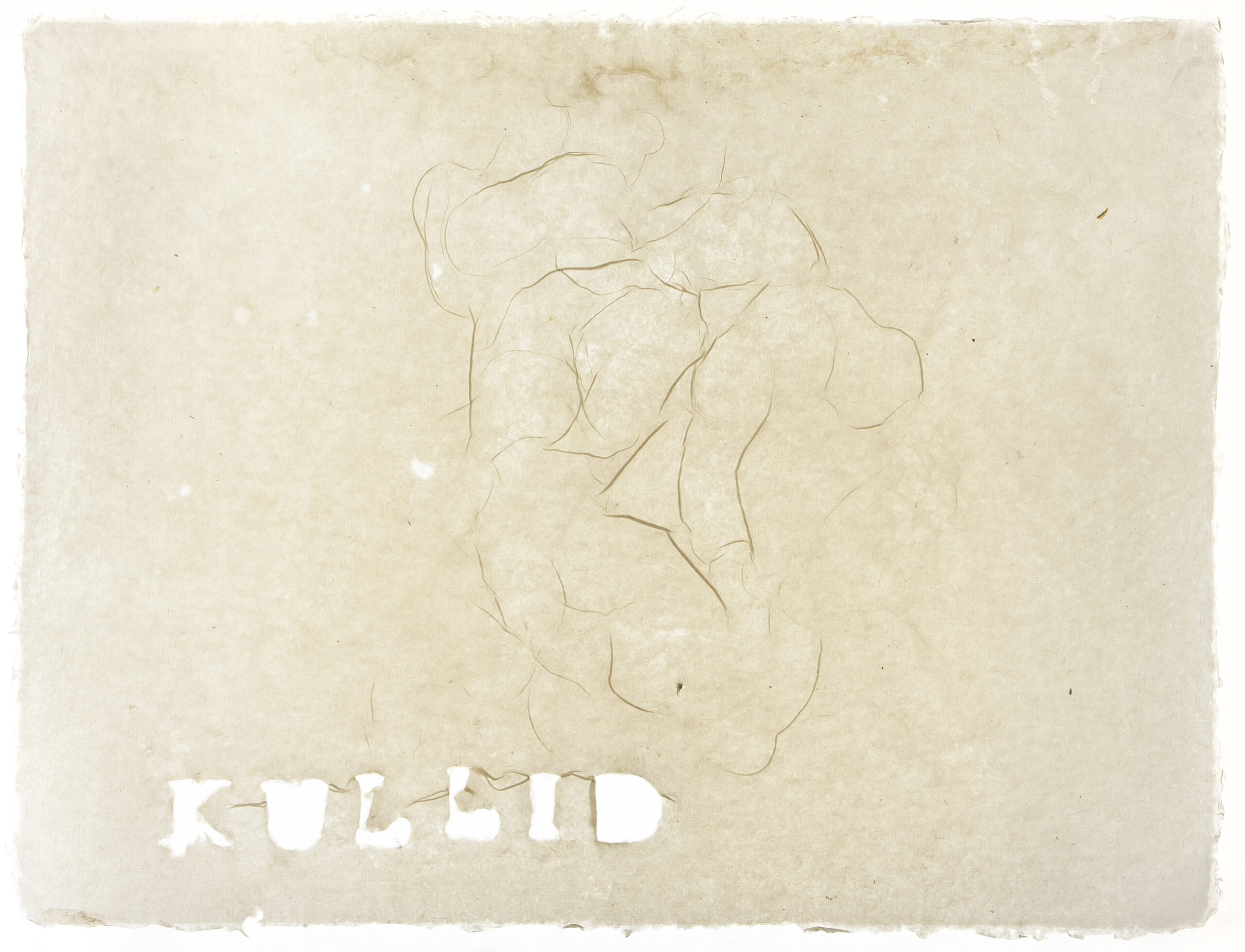 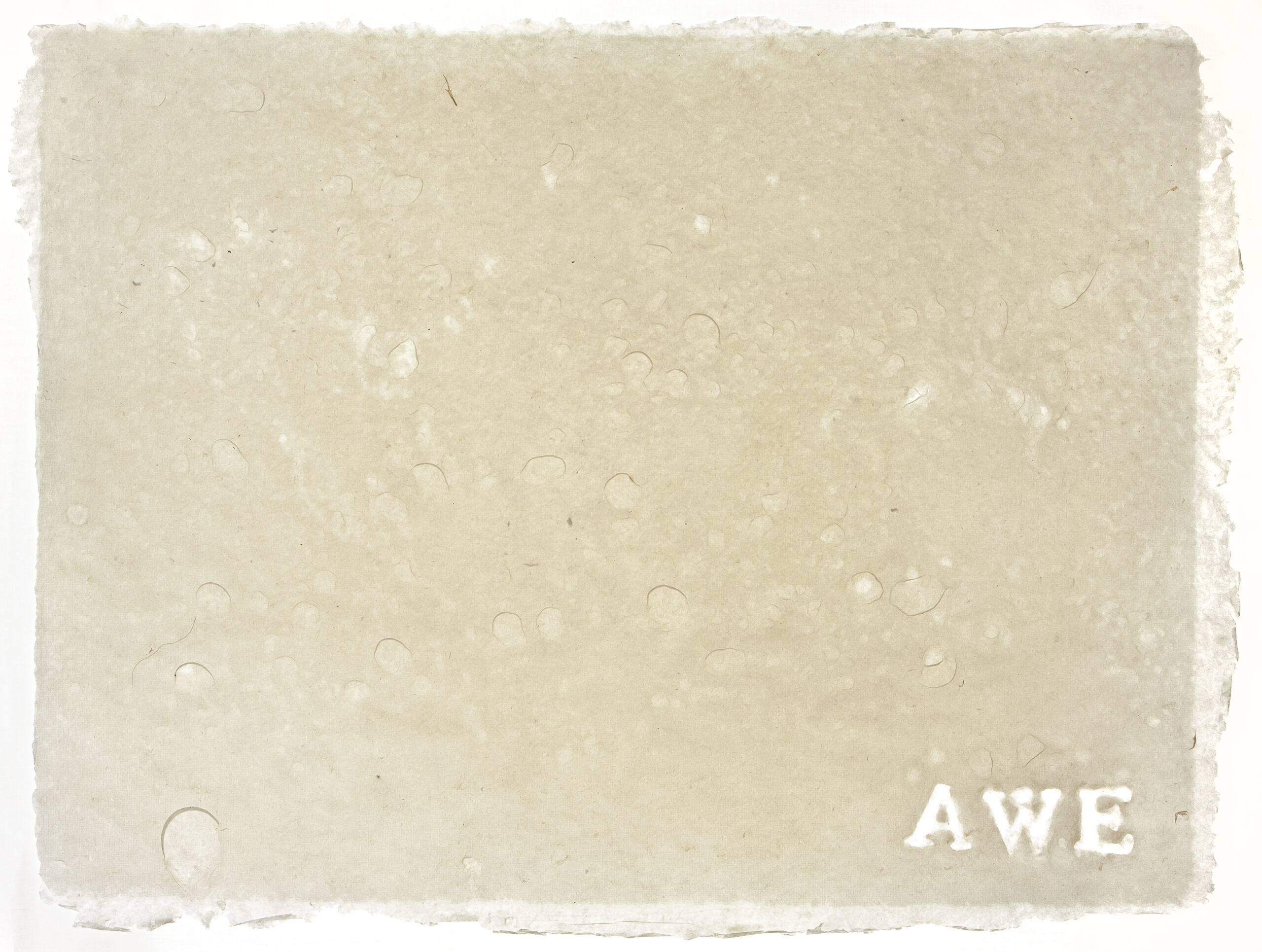 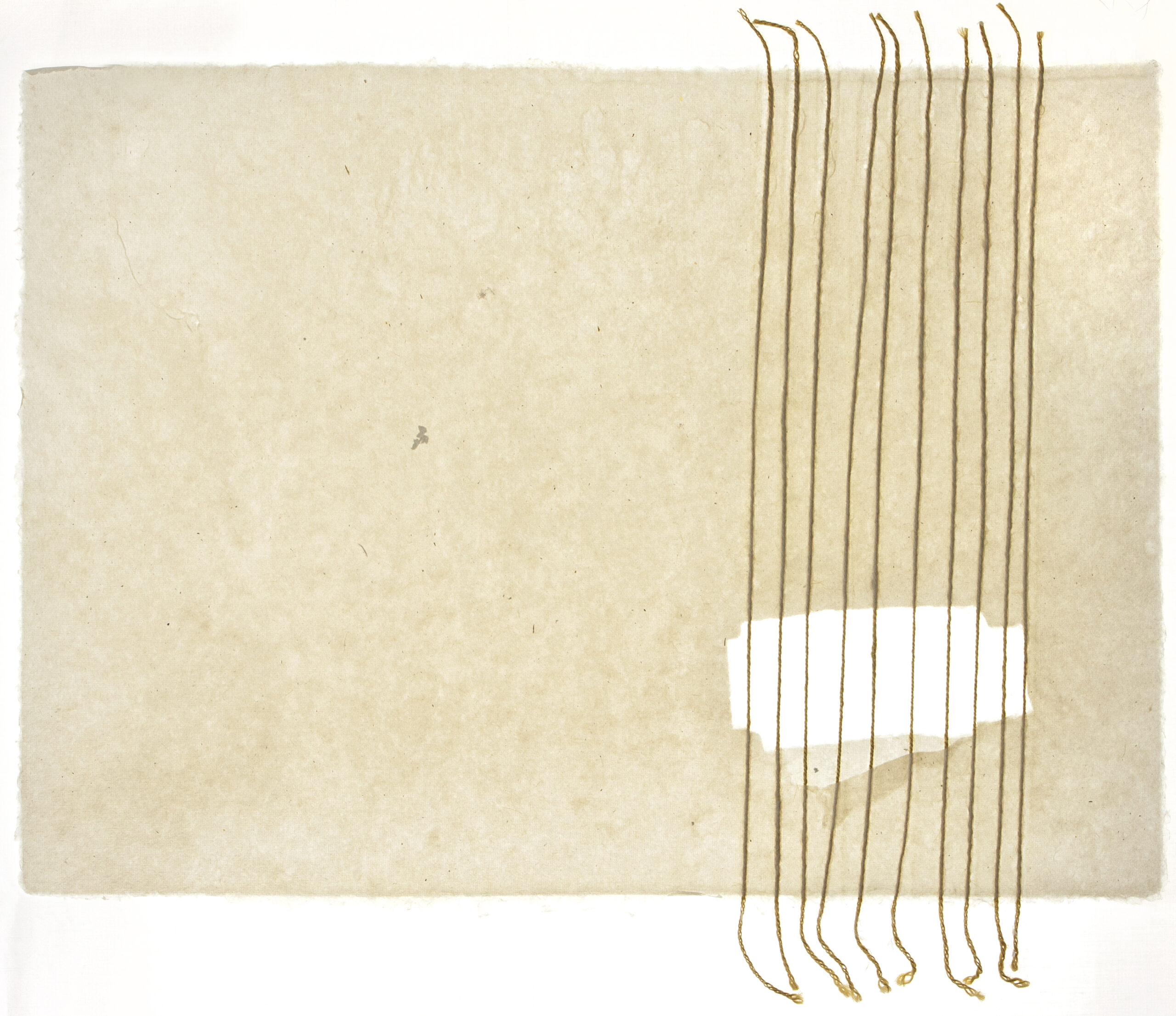 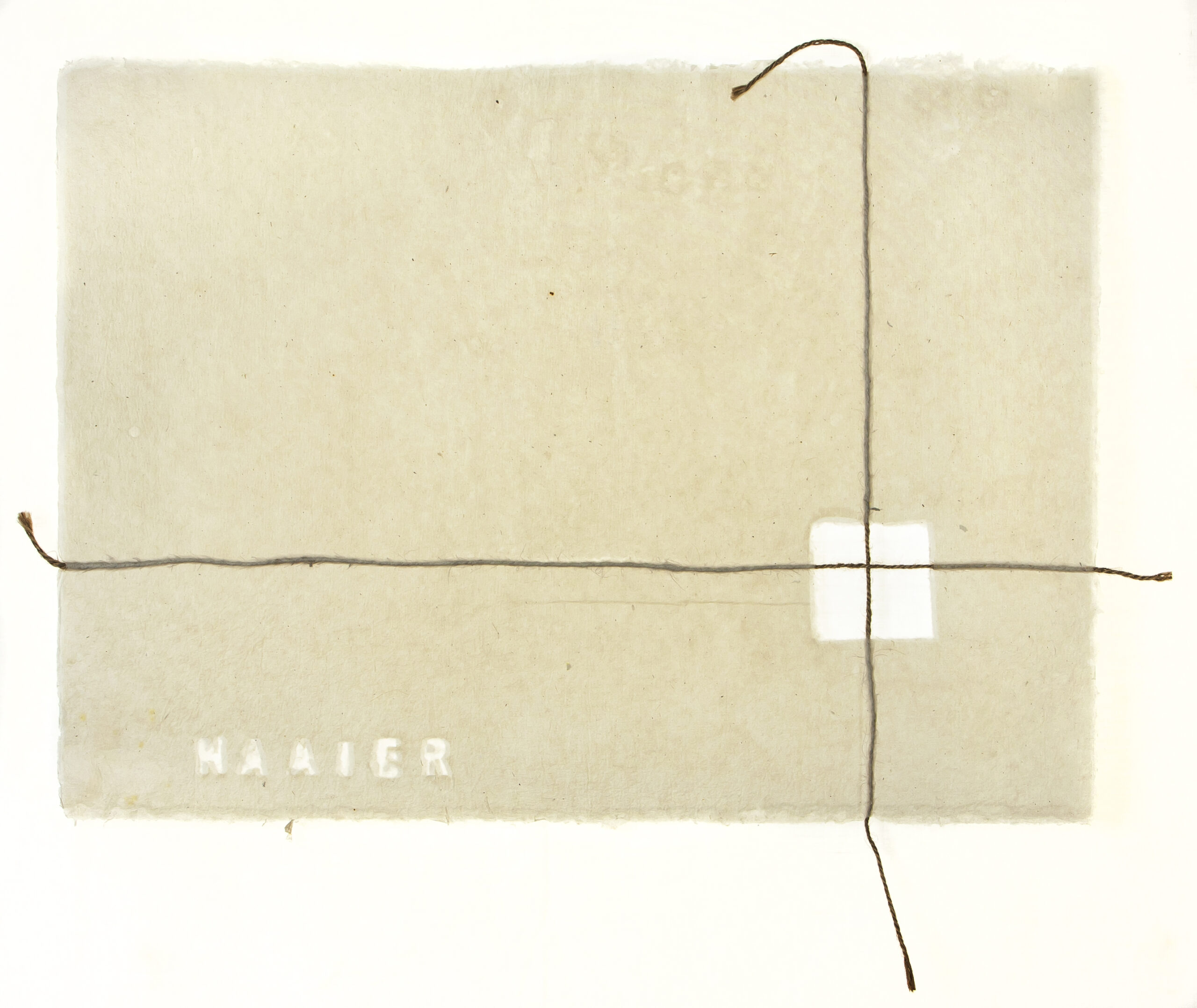 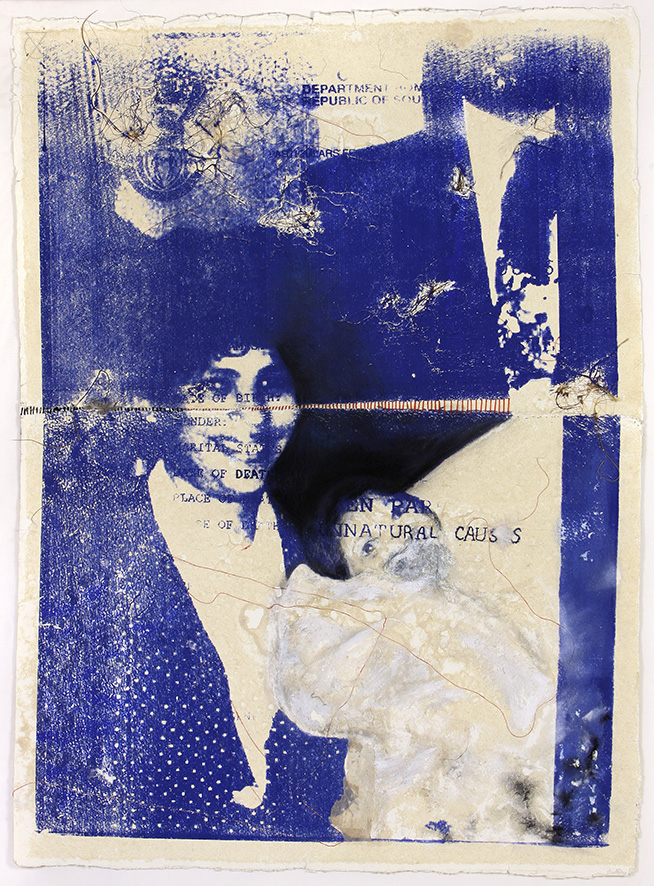 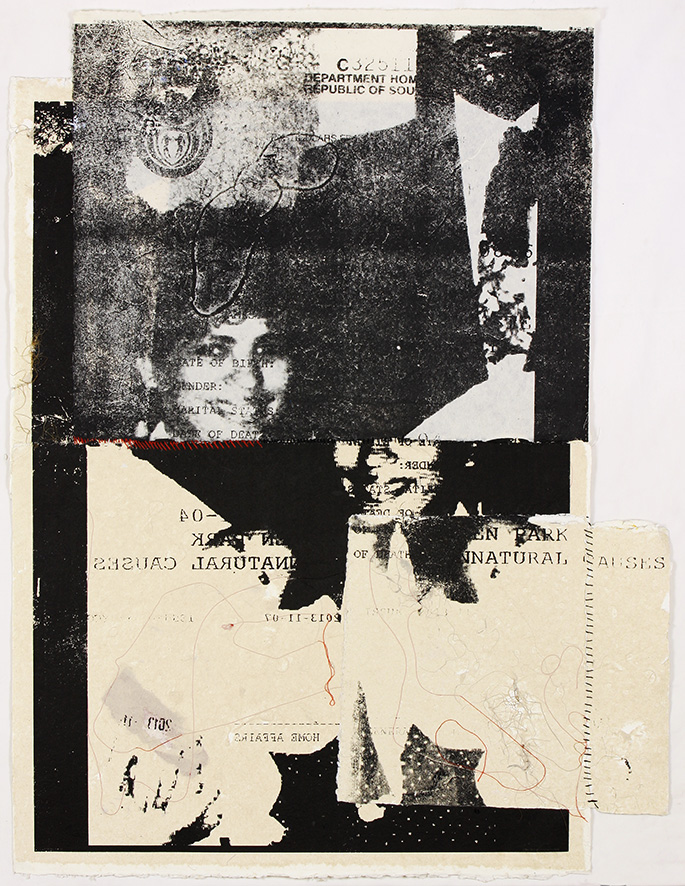 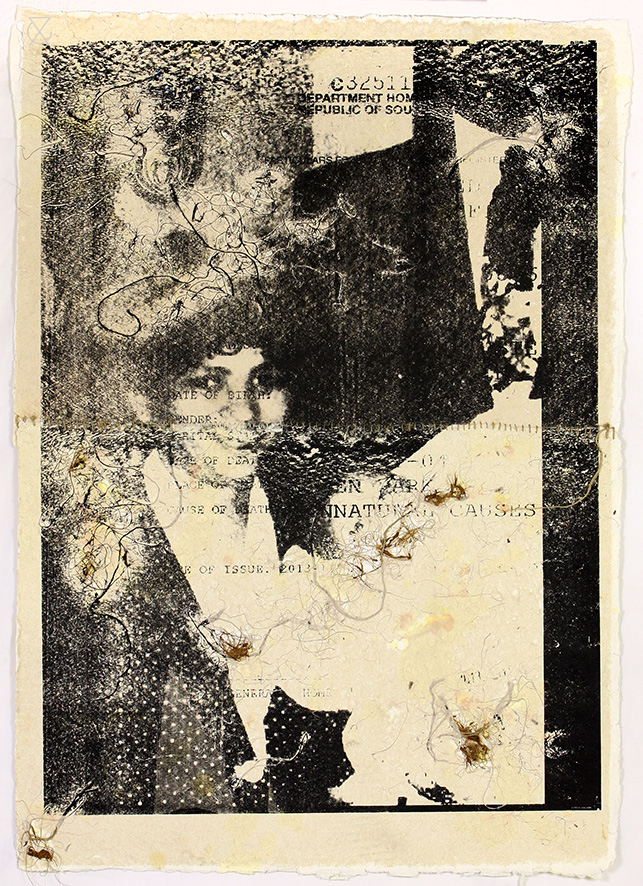 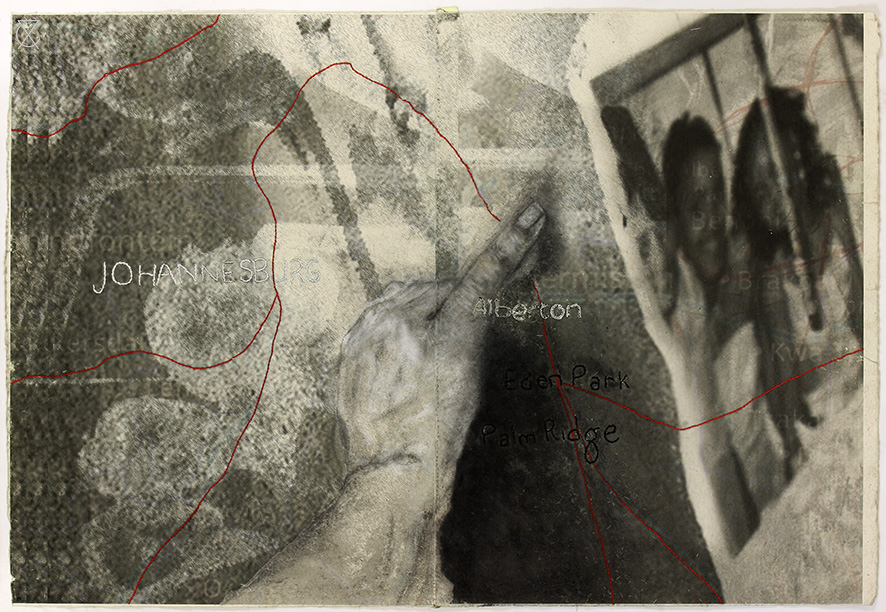 Dala what you must